Making something out of nothing is a skill that Harry Plane is beginning to master. After completing a Visual Communications Degree (2011) and a Graduate Diploma in Visual Art and Design (2012) both specialising in illustration at UniSA, he has been trying to make it in the creative industry as a freelance illustrator.

“Word of mouth and networking in general has opened up a whole lot of other avenues. It has allowed me to exhibit artwork in Adelaide and Melbourne, whilst also keeping the freelance working rolling in.”

If you or know of anyone that can help Harry, he is currently after any advice or freelance opportunities, please contact us.

Some of Harry’s work: 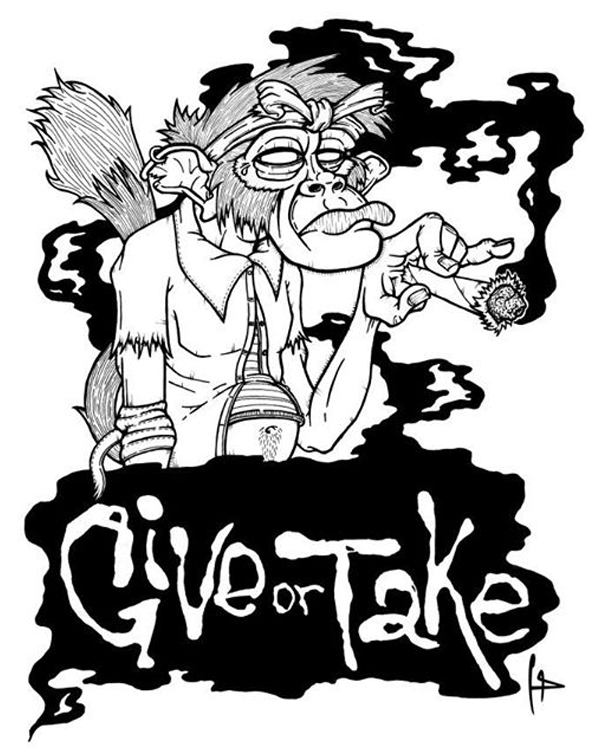 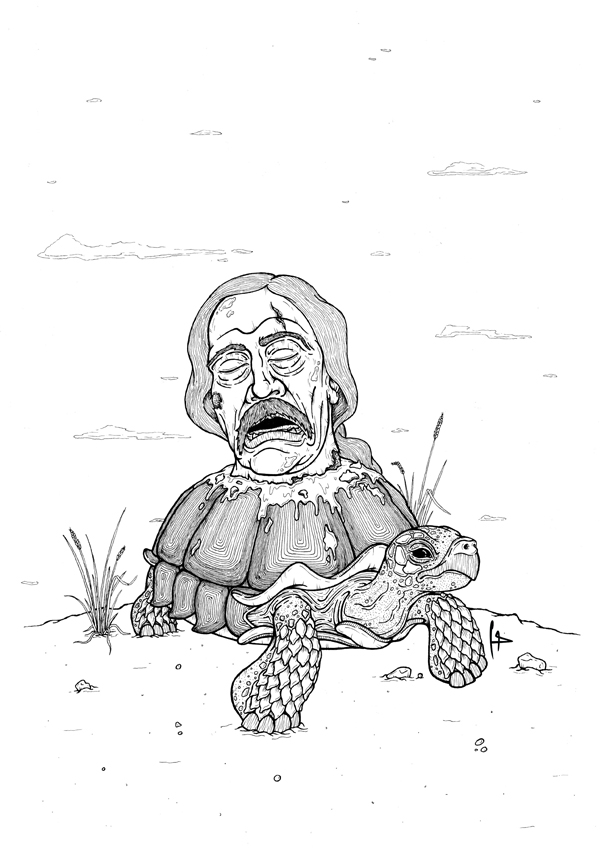 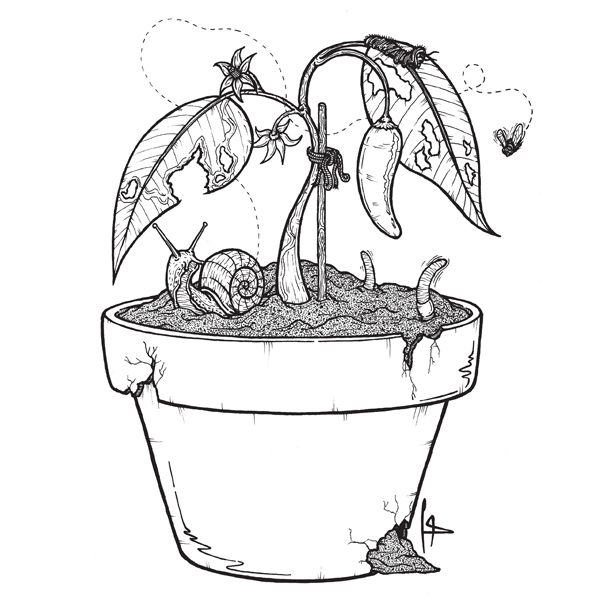 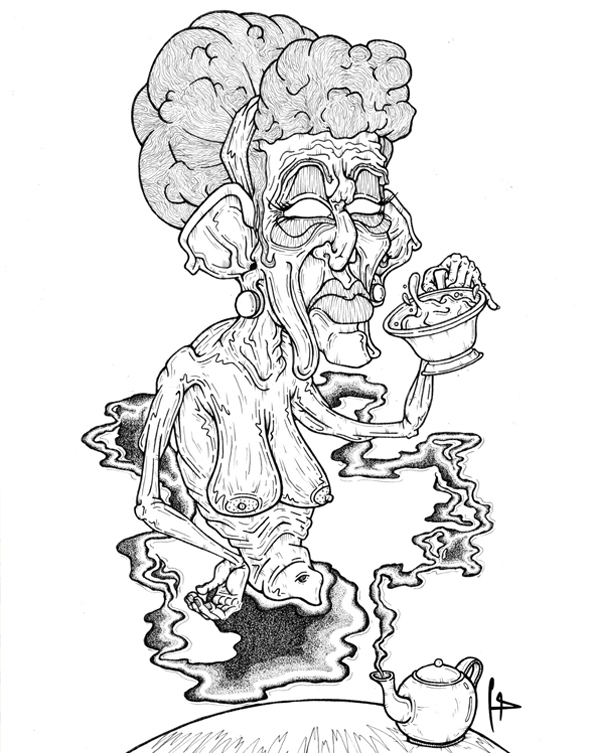 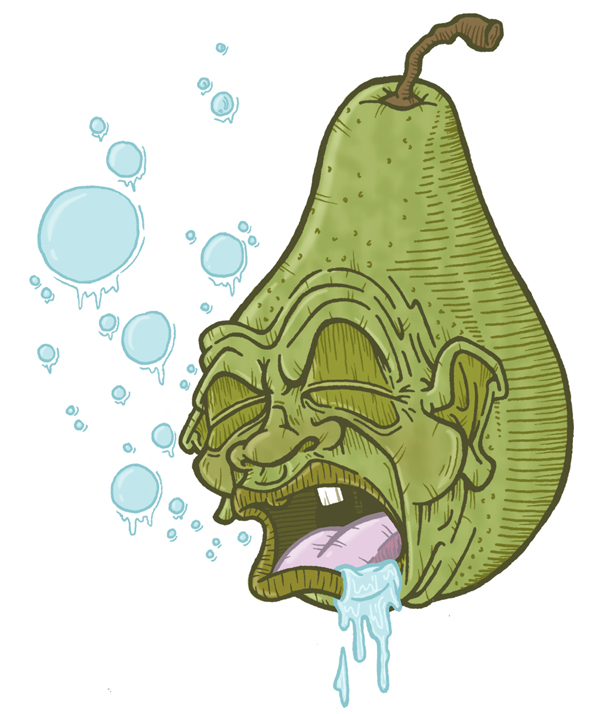 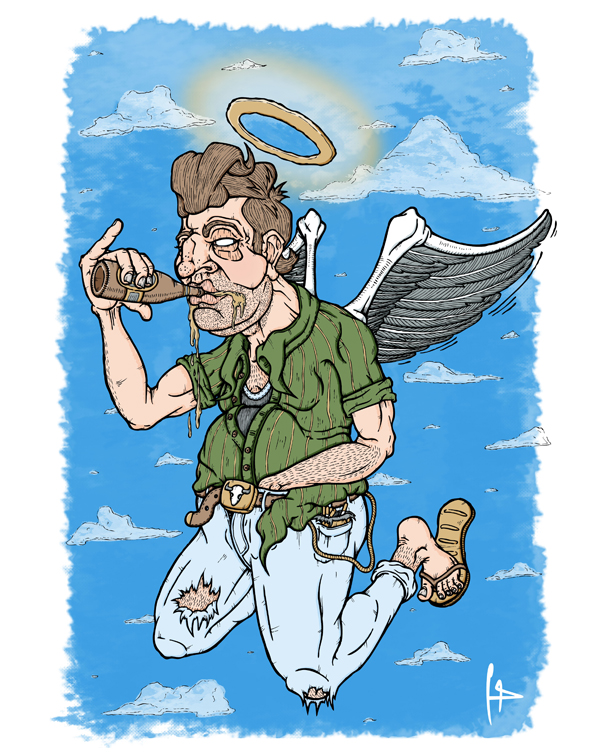 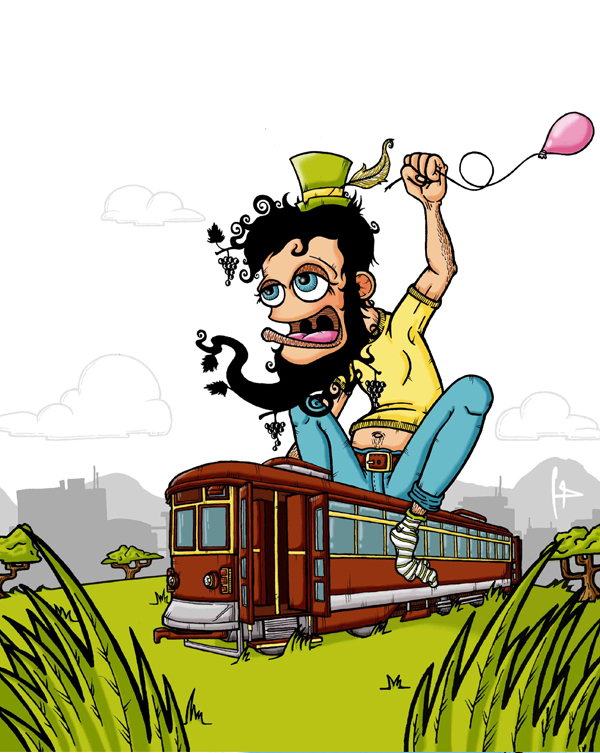