Ben Searcy is a Photographer.

Ben’s photos do all the talking for him. They even tell stories, which is what he loves the most about photography.

Some thing about him that you may not of known is that this humble gentleman residing in Adelaide has photographed individuals such as James Brown, Sir Richard Branson, The Ramones, Julia Gillard and John Howard. As well as freelancing for The Sydney Morning Herald, Rolling Stone, The Australian and many other publications.

One of his biggest achievements so far is winning the Doug Moran Contemporary Photographic Prize in 2007, with his piece “Waiting for News on David”. It pictures Bev and Terry Hicks waiting for their son to be released  after his fifth year being held without charge at Guantanamo Bay.

Some of Ben’s work: 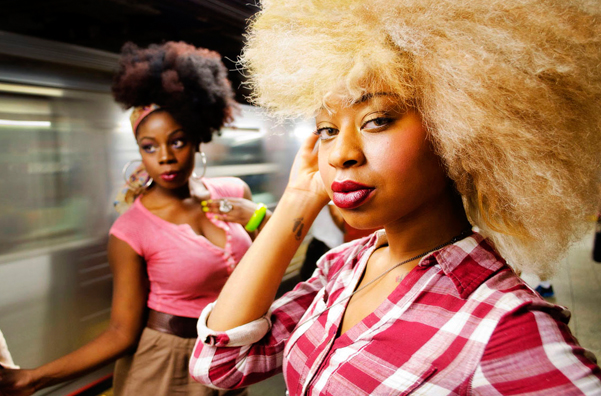 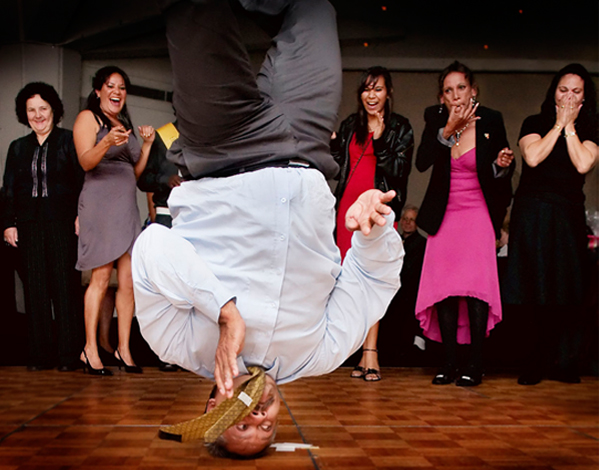 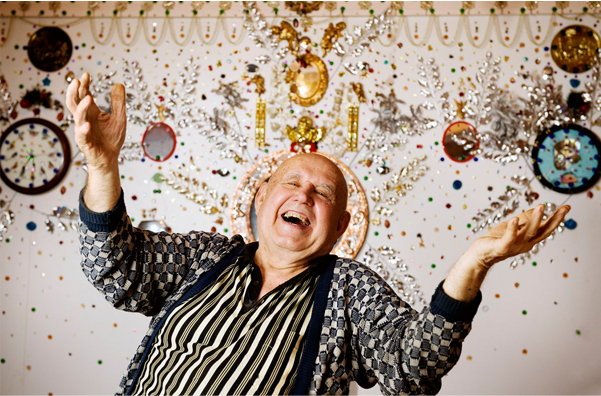 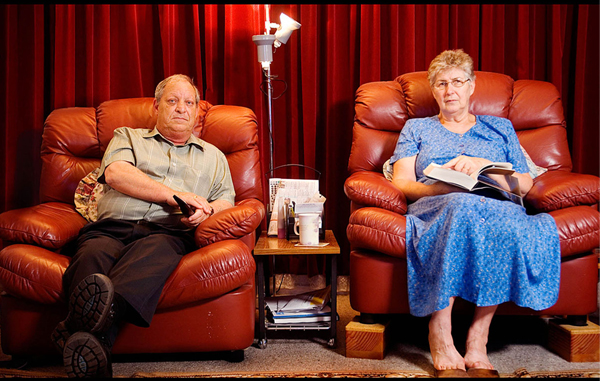 I want to see more of Ben’s work.

Ben Searcy, Photographer, Already Made It